What You Need To Know: London’s ultra-low emission zone

Everything You Need to Know About the ULEZ Charge

What is Ultra Low Emission Zone?

How much will it cost? When does it come into effect?

As London’s leading window and gutter cleaning service provider we know that many of our clients, customers and industry colleagues are asking questions about the introduction of a London ultra-low emission zone (ULEZ). We’ve penned the answer to 6 ULEZ questions you need to know:

Air pollution is linked to thousands of deaths every year. Added to that respiratory conditions like asthma and COPD are increasing.

By introducing ULEZ, City Hall anticpates a reduction in the deadly nitrogen oxide (NOx) and particulate matter (PM) levels in the air. 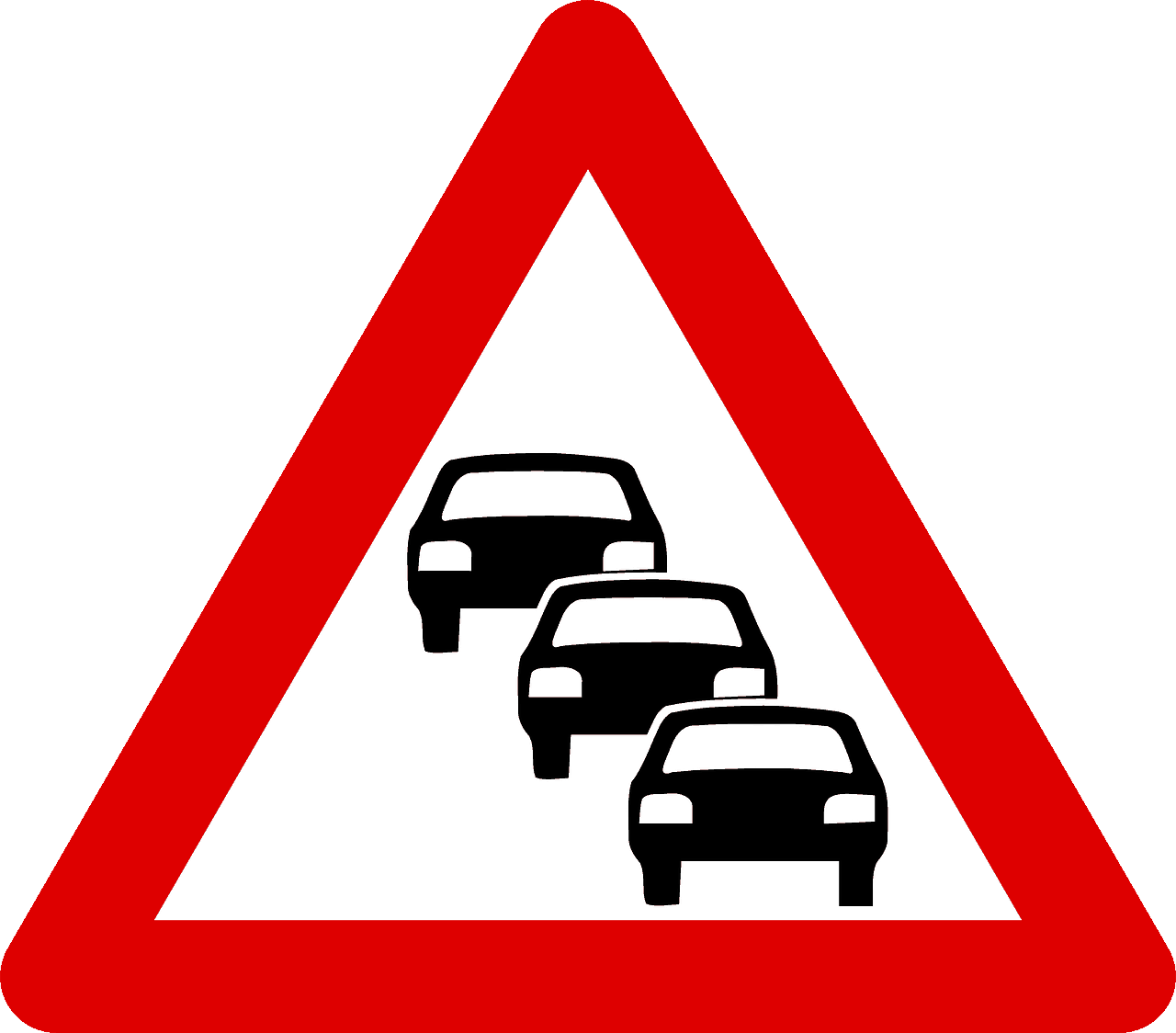 2. When and where does the ULEZ come into effect?

The key dates are: 8 April 2019, 25 October 2019 & 26 October. The ULEZ comes into operation on 8 April 2019. Initially it will cover the existing central London congestion charging zone but will be effective 24 / 7, with no anticipated exclusion dates and times.

From 25 October 2021, it will expand to an area flagged by the north and south circular roads.Then On Oct 26 2020, a London-wide low emission zone will be brought into effect for larger vehicles like lorries.

3. What are the new emissions standards in the ULEZ?

To date there have been six stages of Euro standards published since 1992. 2014 saw the most recent Euro 6 framework released.

The ULEZ charges will be calculated based on the declared emissions of the vehicle rather than the age of the vehicle. Ad a general rule however, it’s fairly safe to say that ULEZ affects diesels vehicles made before 2015 and petrol cars before 2006.

Petrol cars need to meet the Euro 4 standard on emissions to drive into the ULEZ without facing a charge. Diesel vehicles have to meet Euro 6, which is set a maximum NOx emission at 80mg/km, compared with the 180mg/km level that was required for cars that met the previous Euro 5 emissions standard. Motorcycles and mopeds are required to meet the Euro 3 standard. 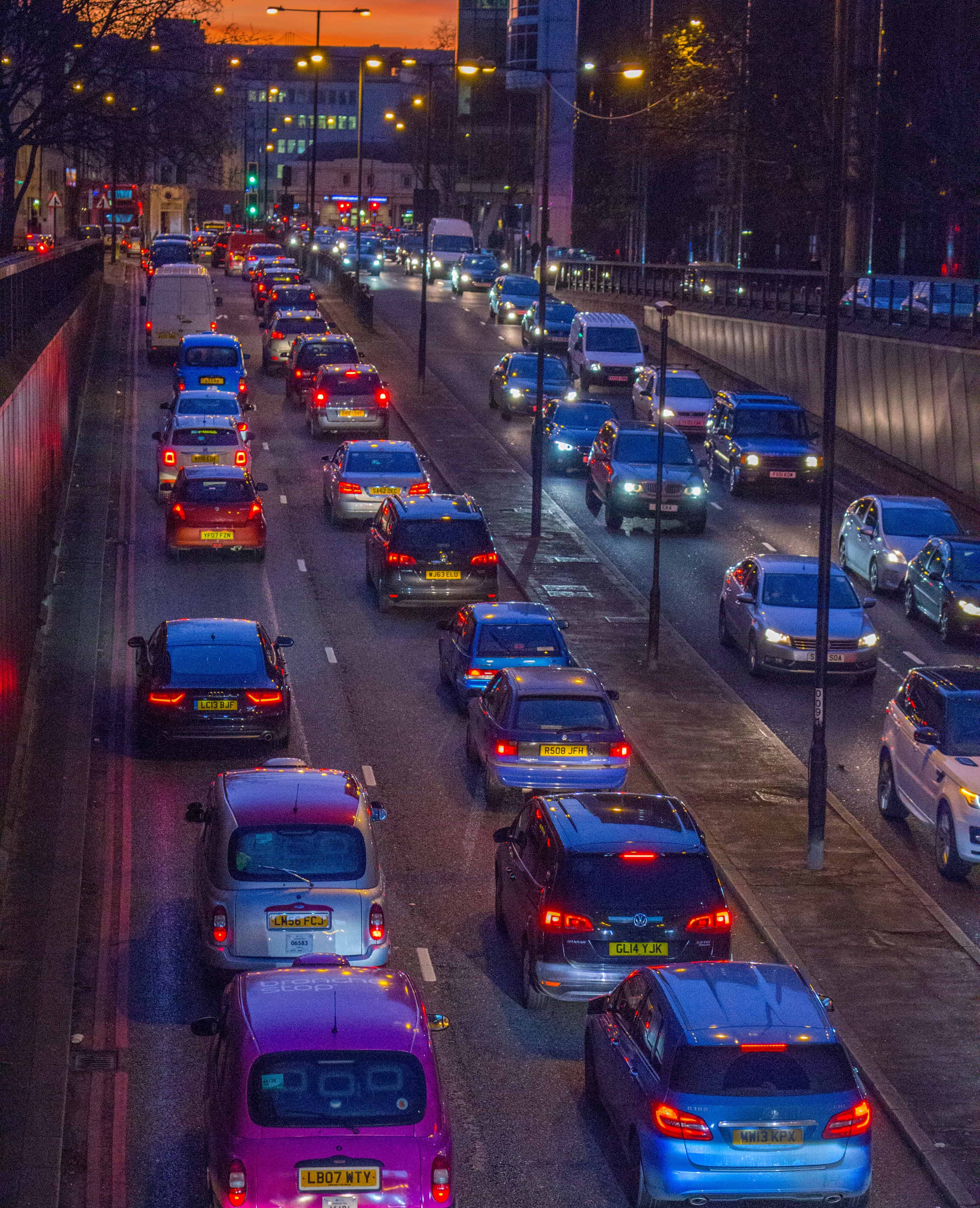 4. How much will the ULEZ cost?

5. What are the ULEZ charge exemptions?

You may be exempt from the ULEZ if the following applies to you: 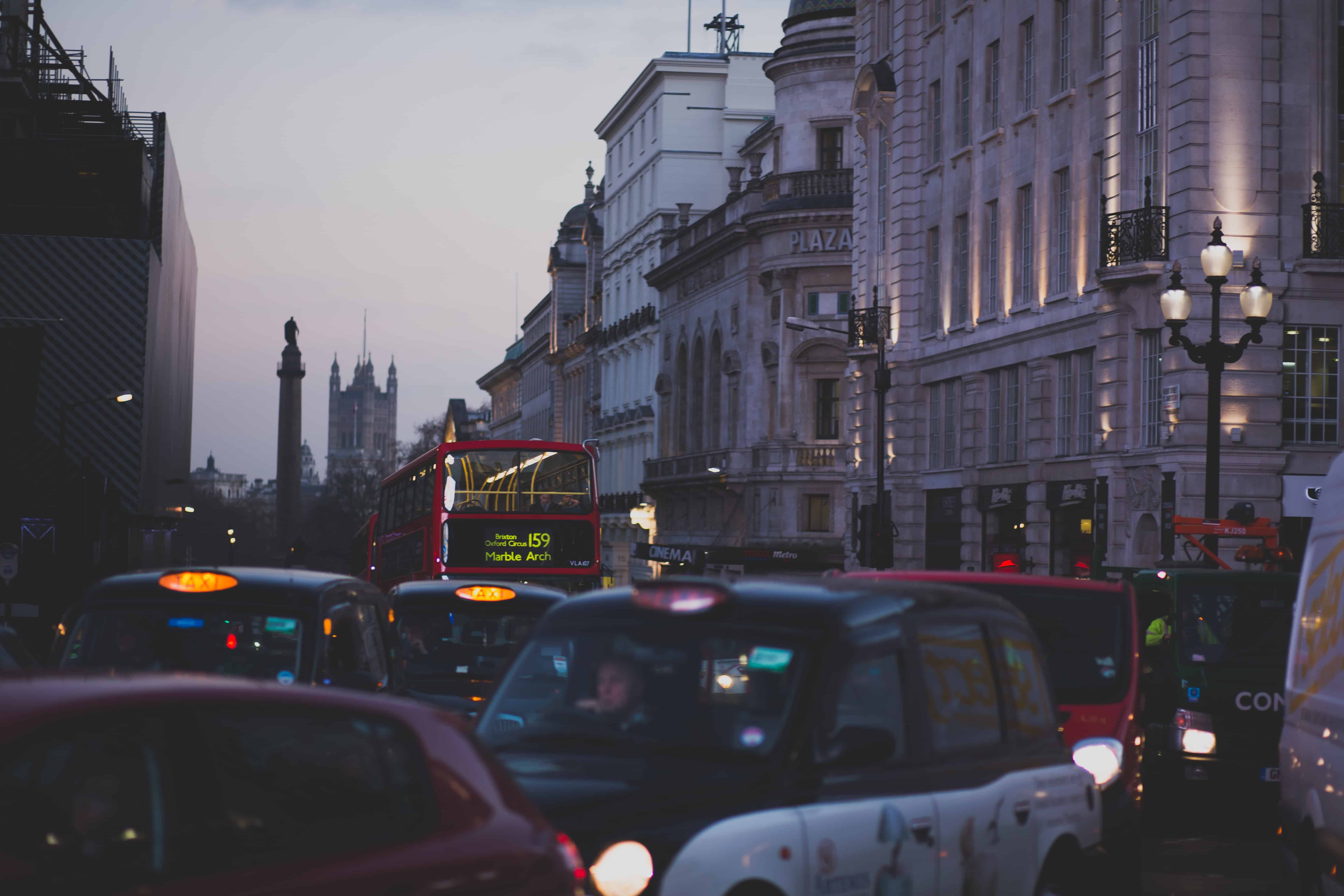 6)  Is there a scrappage scheme for older vehicles?

Micro-businesses and charities in London will be offered £6,000 to buy an electric van or £3,500 towards funding cleaner alternatives such as van rental.

The van scrappage scheme, which opens on February 22 is aimed to support micro-businesses and charities prepare for the introduction of ULEZ. For example;

If you are a resident or business who is going to be affected by ULEZ we’d please share your thoughts and comments. If you are a Londoner who has something to say about ULEZ, we’d love to hear your thoughts. Whether you love or hate the idea of ULEZ, it’s undeniable that the roads of London are changing. Hopefully there will be a positive environmental impact as a result of ULEZ.